It's a Death Star sized robo-Kaiju adorned with hi hats and power. But instead of pulverizing its target, this weapon stares you down to your core. Your inner being wobbles like an exploding hypergiant star. Rather than death, you are faced with the sheer brutality of your inaction on justice. This is not a battle. It's a mirror on your soul, your gears splayed out.

This is not an easy listen. It's lengthy, cumbersome at times, challenging. It's hard work. Who said all listening should be easy? What growth is there when your primary objective is comfort?

Has dance music become the Disneyland of rebellion, heaped upon with mountains of frosting and glaze so thick that you can't even hear the thumping heart and turmoil and tears buried deep? Don't run from Black Nationalist Sonic Weaponry. Seek it out. 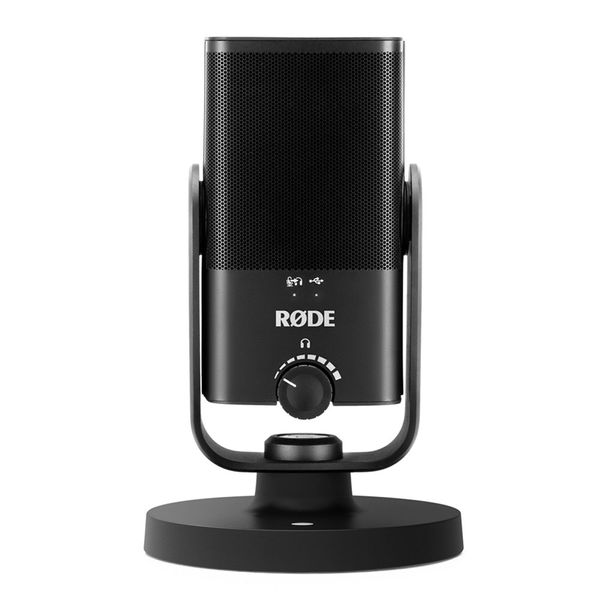 People who know my music have likely heard the story that I recorded the vocals for one of my albums using headphones plugged into the mic jack. You could thus 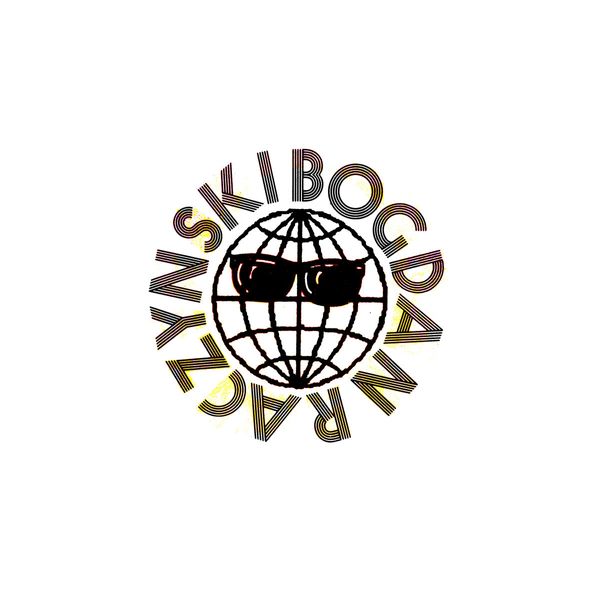